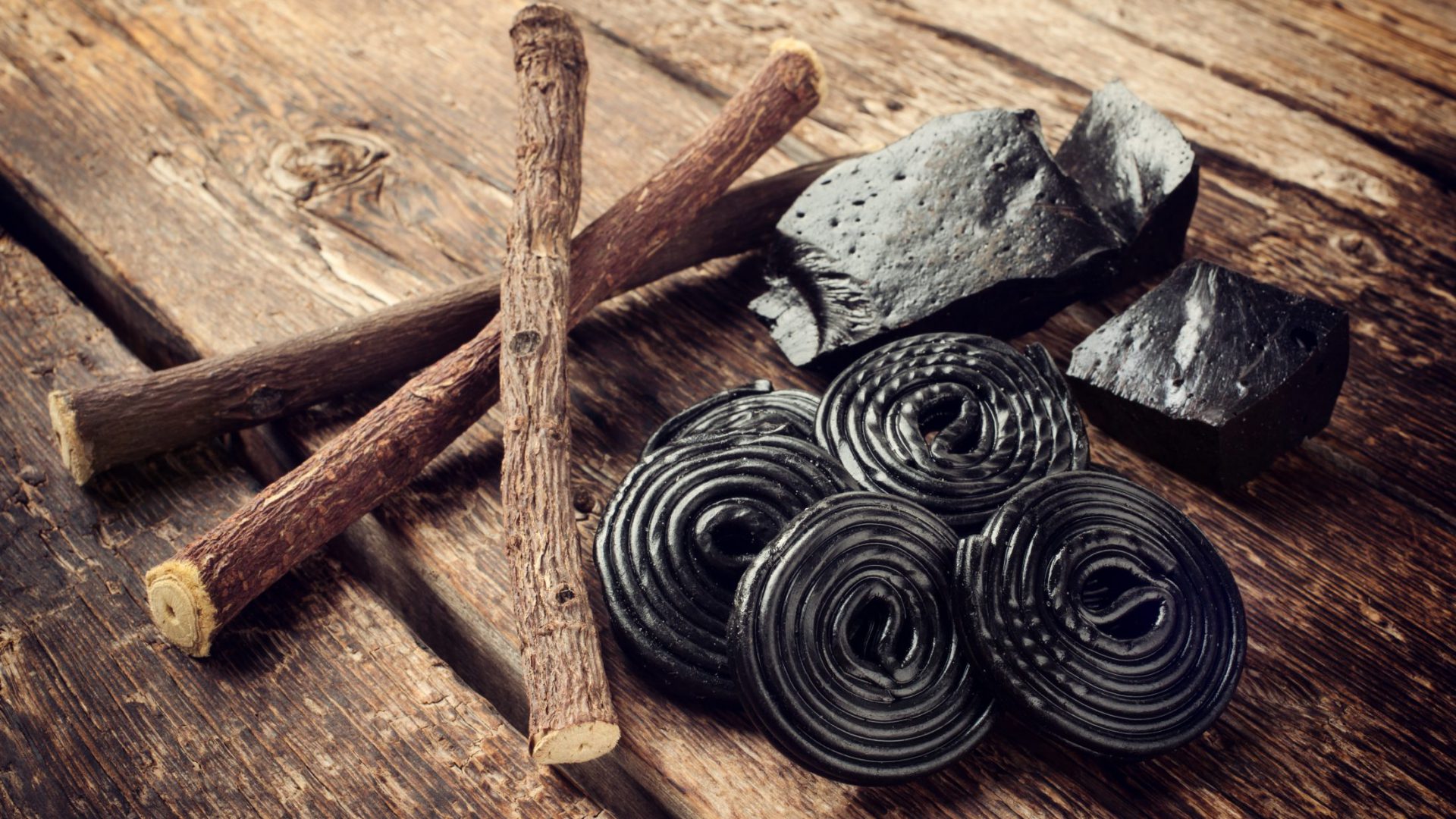 Liquorice refers to the root of a plant called Glycyrrhiza glabra and is often used as a sweetener in candy and certain beverages. People have used liquorice root for centuries for its medicinal benefits, but sufficient research is still lacking today.

1. Liquorice is a herb often used in candy and beverages and has been used for its medicinal benefits for centuries.

2. It contains many active compounds that have antiviral and antimicrobial activities, which are important to boost immune function.

3. It can also reduce the oxidation of “bad” cholesterol, which can ultimately harden the arteries and cause atherosclerosis.

Liquorice is a well-known herb used in traditional Chinese medicine. It is native to the Mediterranean, southern and central Russia and Asia Minor. Liquorice extract is the most common form, but it can also be found as powder, tea and a form called DGL (without glycyrrhizin).

Research proving all the benefits linked to liquorice is still lacking today. However, some studies have found evidence for several health benefits associated with its consumption, including immune function and heart disease. In fact, liquorice contains many active components that possess antiviral and antimicrobial activities, which suggests a positive role for the immune system. What’s more, other studies found that liquorice and its natural compounds have demonstrated anti-inflammatory activities, by decreasing the amount of free radicals for example. The latter are potentially harmful molecules that cause oxidative stress. Oxidative stress has been linked to chronic diseases such as cancer, heart disease and type 2 diabetes. Finally, researchers found that liquorice root extract may reduce the oxidation of LDL, the “bad” form of cholesterol. The accumulation of oxidised LDL can result in atherosclerosis, which is the hardening of the arteries resulting in a decrease of blood flow.

6 Ways To Get Your Energy Back

Categories
Copyright 2020 @ iamYiam Ltd. All rights reserved
Back To Top
×