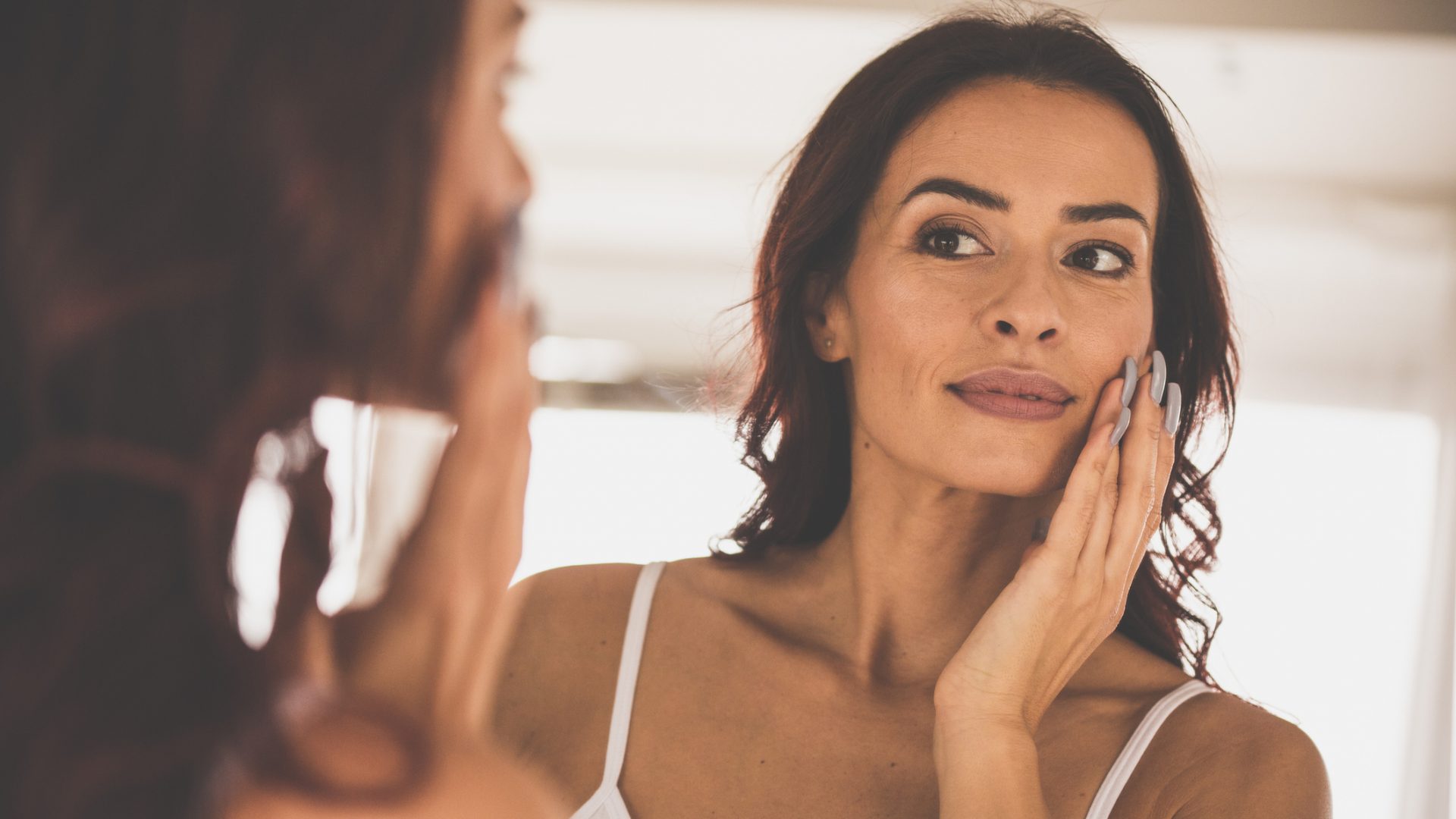 Many herbal supplements used throughout the world have been associated with beneficial effects on human health. Pycnogenol, for example, is an extract of the French maritime pine bark. It has been linked to skin health and amelioration of attention-deficit hyperactivity disorder (ADHD) symptoms.

1. Pycnogenol is an extract of the French maritime pine bark and is taken as a supplement.

2. Its two main uses are for skin health and ADHD symptoms: it improves hydration and elasticity of the skin and lowers hyperactivity in children with ADHD.

3. It may also help prevent heart disease by decreasing cholesterol and triglyceride levels.

Pycnogenol has been found to have antioxidant and anti-inflammatory effects. In fact, it contains two different types of antioxidants, which are involved in the neutralisation of free radicals. Free radicals are highly reactive molecules that can harm the body by causing oxidative stress. The latter has been associated with various chronic conditions including diabetes, cancer and heart disease.

The two main uses of pycnogenol are for dry skin and ADHD. Studies found that daily supplementation improved hydration and elasticity of the skin, by increasing the production of hyaluronic acid and collagen. Another study reported that it helped reduce the effects of ageing on the skin, by helping with cell regeneration and replication. What’s more, researchers found that after four weeks of daily supplementation, children with ADHD had significantly lower levels of hyperactivity. It also appeared to improve their attention span, visual motor skills and concentration. Finally, pycnogenol may also play a role in preventing heart disease. It is believed to decrease total cholesterol and triglyceride levels, which are both risk factors for heart disease.

Before using pycnogenol, it’s recommended to talk to your doctor about possible side effects and drug interactions. According to the National Institutes of Health (NIH), it is safe to take 50 to 450mg daily for adults.

Take off the load from your shoulders

Categories
Copyright 2020 @ iamYiam Ltd. All rights reserved
Back To Top
×